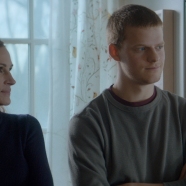 Posted by ruthmedia on March 29, 2019 in Uncategorized | Leave a comment

Synopsis: Nineteen-year-old Ben Burns unexpectedly returns home to his family’s suburban home on Christmas Eve morning. Ben’s mother, Holly is relieved and welcoming but wary of her son’s drug addiction and his ability to stay clean. Over a turbulent 24 hours, new truths are revealed, and a mother’s undying love for her son is tested as she does everything in her power to keep him safe

A powerhouse of a performance from Julia Roberts as Ben’s mother grips and holds the audience’s attention throughout this thought-provoking and incredibly tense film about the destructive effects of drug addiction on a family.

Ben is Back – like the similar themed Beautiful Boy earlier this year – conveys contemporary truths about how harsh it can be to love an addict and about the conflicted relationship between a protective  parent and her drug-taking son. 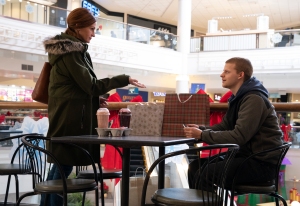