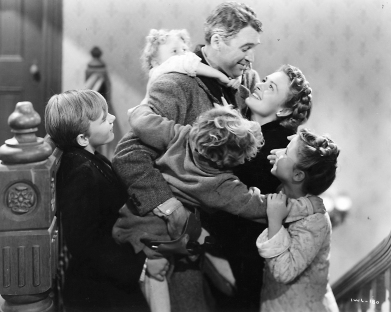 I am a woman of a certain age - at least I am certain of my age - living in Glasgow, Scotland. Also: am a freelance journalist/PR consultant with experience in: *journalism *public relations *advertising *marketing *multimedia *teaching English as a foreign language. Personal: Most of what I think of religion can be summed up in the film : 'Life of Brian' Most of what I think about the way life pans out can be found in the work of the genius, Larry David.